< Back
Home | Tips And Benefits | Daylight affects people’s sleep and productivity, according to global survey

Daylight affects people’s sleep and productivity, according to global survey 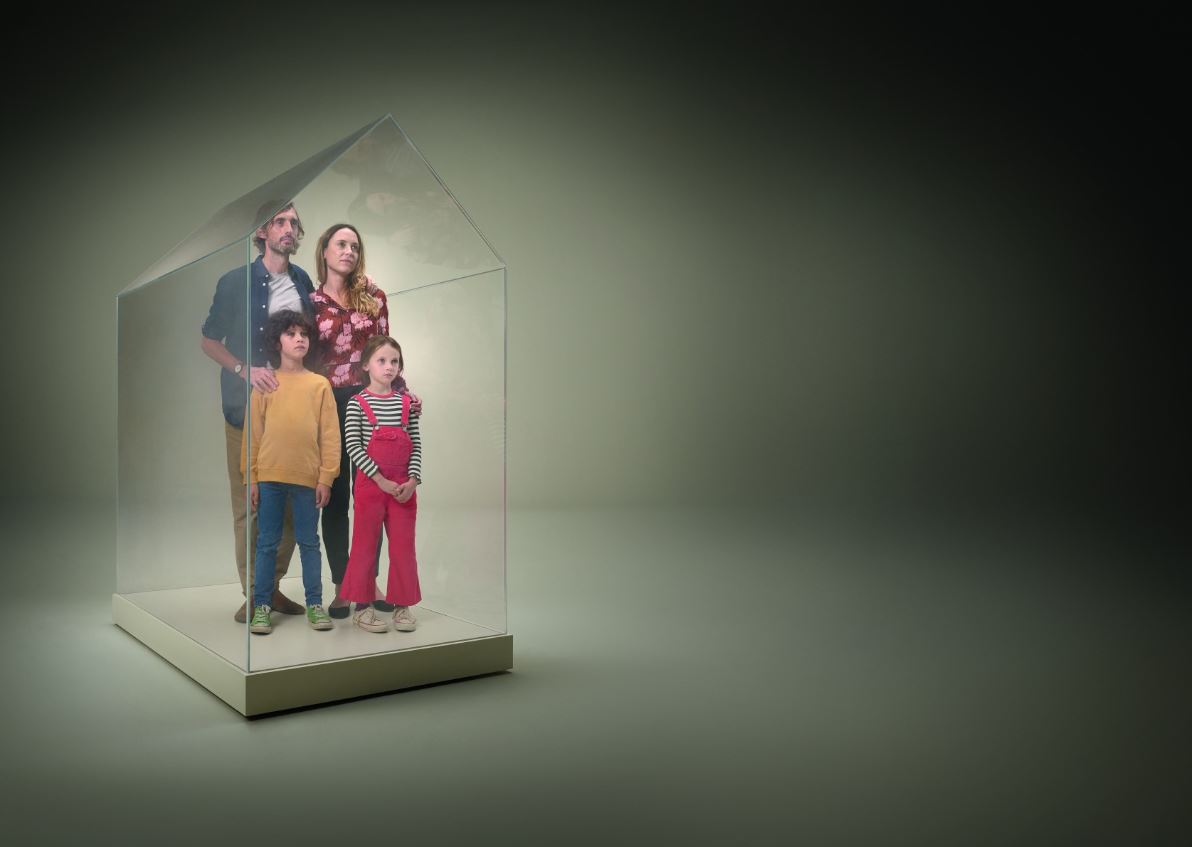 The global survey was commissioned as part of a report aimed at highlighting the importance of living in healthy homes and the small changes that everyone can make to improve their living environment and daily exposure to light. Initial findings from The Indoor Generation report revealed that around one fifth (18%) are spending almost all day indoors, between 21 to 24 hours.

“It’s clear that many people across the world believe that daylight has a notable impact on their sleep and productivity and it’s very likely that there’s some truth in these beliefs. Studies have revealed that the daily light dose might be too low among people in the Western countries,”
says Peter Foldbjerg, Head of Daylight, Energy and Indoor Climate at The VELUX Group.

Dr Steven Lockley, neuroscientist and associate professor at Harvard Medical School explains the impact of daylight on our brain: “Light is an acute stimulant which directly alerts the brain. If you’re exposed to brighter and bluer light in the daytime, then you get a better stimulant effect. You’ll be more alert and have better cognitive function; potentially be more productive at work and so on. If we’re thinking of offices, schools, hospitals, etc., it’s the alerting effects in the daytime which we want to take advantage of.”?

The findings support research from the World Health Organisation¹ documenting we spend up to 90% of our time indoors, isolating ourselves from nature’s vivifying sources. As a society, our always-on lifestyles are leaving precious little time to get outside and enjoy the benefits of natural light.

As the days become shorter and colder, the importance of getting enough daylight is even more acute. A review published by the National Research Council Canada suggested that people in Western countries might not be receiving adequate exposure to daylight and this could be detrimental to our wellbeing².

Adequate daylight during the day helps you sleep better at night

Numerous studies have also proven the role of daylight in promoting a good night’s sleep while highlighting the negative impacts a lack of daylight has on health.

Dr Steven Lockley, from Harvard Medical School further elaborates on the impact of daylight exposure on our 24-hour body clocks, our so-called circadian rhythm, that helps time our sleep-wake cycle: “Exposure to light-dark cycles is an absolutely crucial part of our biology and that’s due to the role of light in resetting our circadian clock each and every day. It resets our clocks to be in tune with environmental time, and light is the primary time-cue.”

Our body clocks are informed by the different levels of daylight in a 24-hour period, we need plenty of light during the day and darkness at night to ensure a good night’s sleep. Some of the consequences caused by poor sleep include depression, diabetes, heart disease and weight gain. Other side effects linked to poor sleep include higher risk of work accidents, reduced concentration and low mood and difficulties in making decisions.

“One relevant question to raise, with these findings in mind and the fact that personnel costs typically account for 90% of a business’ operating costs: Do the offices and schools offer the right thinking-environment that boosts the performance of employees and children’s learning?”
concludes Peter Foldbjerg.

Top tips for improving your sleep